New toned down inflation act. The bill that President Biden wanted passed, had a climate change proposal in it, to finally address the warming of planet earth. It also had some parts that several Senators questioned, and one decided a portion of the bill had to go, for her support. Key centrist Senator Joe Manchin […]

WHEN AND HOW TO PAY ESTIMATED TAXES

BIDEN TOUTS DEFICIT REDUCTION BY HIM

Biden touts deficit reduction by him. President Biden has stated that the government coffers have improved significantly since he took office, compared to former President Trump. Besides the quarterly reduction in the national debt, the Treasury Department estimates that this fiscal year’s budget deficit will decline $1.5 trillion, That decrease marks a big improvement from […]

New IRS taxpayer office increase collections. Under the Taxpayer First Act, the taxpayer experience has been reimagined based on the following six pillars, which represent the long term goals the IRS hopes to achieve over the next 10 years. 1 Expanded digital service. 2 Seamless experience. 3 Proactive outreach and education 4 Community of partners […]

Six month extension to file taxes. Most citizens want to get a tax refund as fast as possible, so they file prior to the filing deadline, which in 2022 is on April 18th. Yet those who have incomplete records, who owe some in taxes, or have other outstanding years to deal with, sometimes find they […]

McNulty tax court part two. This tax court case has to do with keeping gold American Eagle coins from an IRA in McNulty’s home, which eventually the tax court ruled violated the rules of the trust, as they should have been held by the trust not McNulty. Under Sec. 408(h), a custodial account is treated […]

Gold coins at home tax court case part two. This is the second part of the McNulty case where gold coins in a IRA where kept at home, and the tax implications of that. McNulty’s joint returns with her husband for the two years were prepared by a CPA, but they did not consult the […] 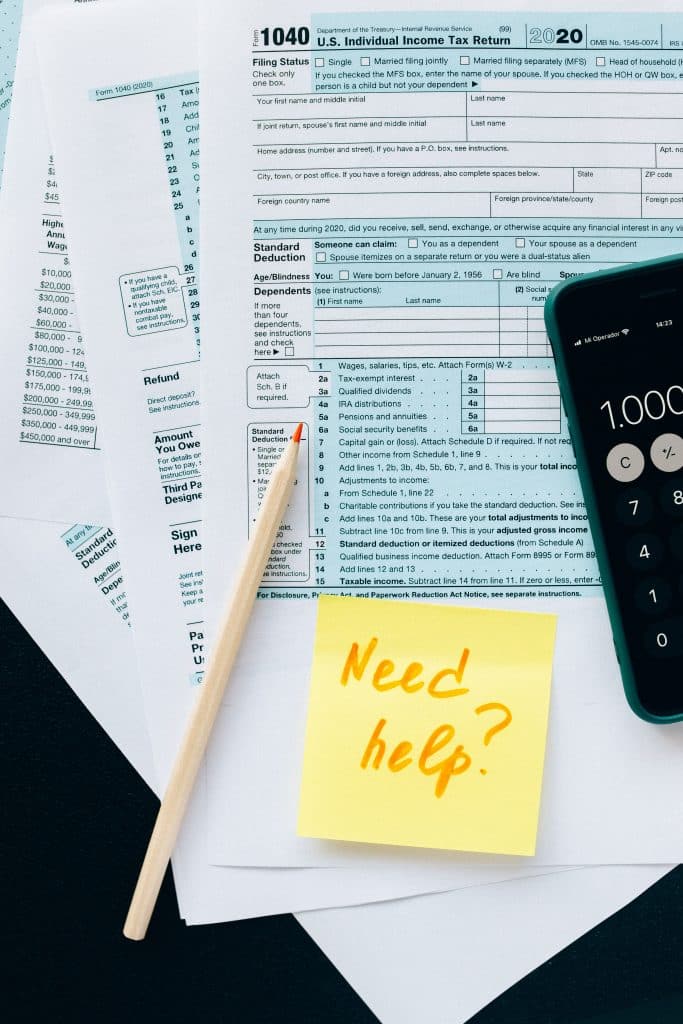 OVER A MILLION PAYMENTS MADE

Over a million payments made. The Internal Revenue Service stated that under the American Rescue Plan, over one million payments have been made, for a total of nearly 164 million payments. This was due to the Covid-19 pandemic and the economic fallout from a massive health crisis that started in January of 2020. In the […]